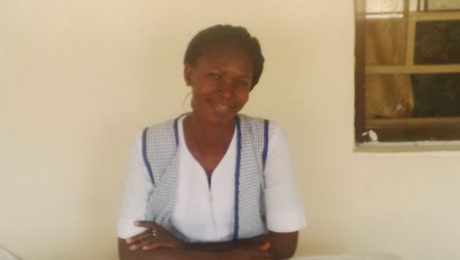 ETS drives down maternal deaths in a time of crisis 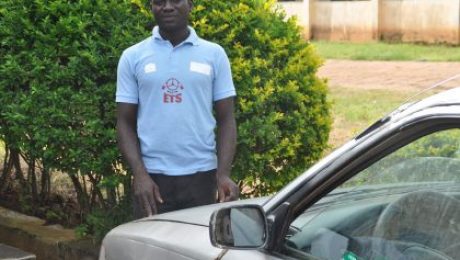 When an expecting mother in a community with the nearest health facility several hours’ walking distance away starts having painful contractions, a taxi driver from her neighbouring community is her quickest way to medical attention. Joseph Isuwa from Kaduna, knows the journey to the General Hospital Kwoi in Jaba well: he is a volunteer trained
CrisisETSKadunaMNCH2NigeriaNURTW 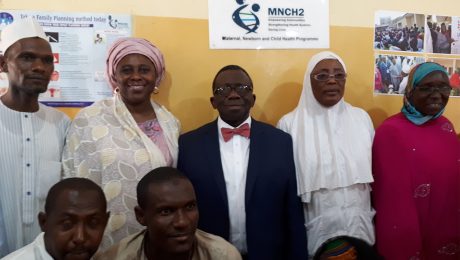 Prof. Adewole calls on state govt to match partners’ interventions with commitment. The Honorable Minister of Health, Prof. Isaac Adewole has called on state governments to match the efforts of development partners by showing strong commitment to strengthening health systems through the provision of required human and financial resources for the primary healthcare system. Professor
DFIDHealthKadunaMNCH2PHCSolar