Bureau of Public Procurement and Fiscal Responsibility Board 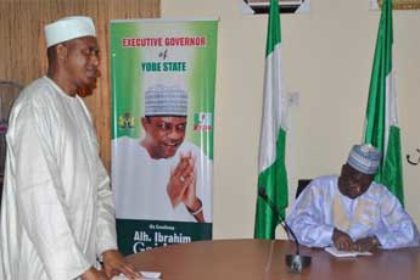 October 2016, Bureau of Public Procurement and Fiscal Responsibility Board

Our advocacy and high- power lobby led to the establishment of the Bureau of Public Procurement and Fiscal Responsibility Board in the state. In January 2015, after the first round of the LGA MNCH Organisational Capacity Assessment for the 7 LGAs of year-1 and the subsequent roll out in August of the same year for the 2nd phase LGAs, one of the key findings was the absence of a procurement policy and guidelines in the state. This prompted the MNCH2 program to step up advocacy and lobby for the development of these guidelines and policy. On the 3rd of Nov 2015 at a joint meeting organised with W4H for legislators and other key stakeholders from Yobe state, this key issue of the absence of a law/guideline in procurement was raised. In response, the Speaker Yobe State house of Assembly assured that the bills on fiscal responsibility and public procurement have been passed but awaiting assent by the Governor and promised to lead an advocacy team to the Governor to prevail on him to give his assent to the bill. When the DFID mission visited Yobe on the 4th of May 2016, this and some other issues formed part of their discussions with the state government. In October 2016, the bureau of public procurement and board for fiscal responsibility were thus established in Yobe to take care of procurement and related issues. 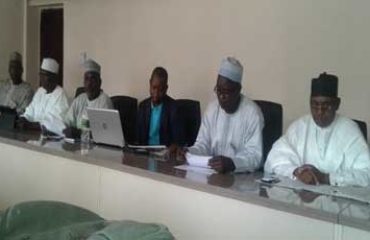 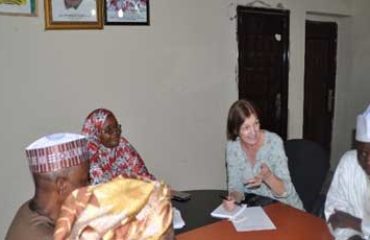 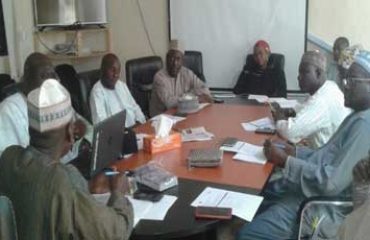