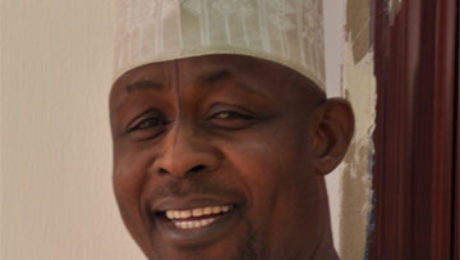 It is with deep sorrow and gratitude to the will of God that the Maternal, Newborn and Child Health Programme in Northern Nigeria (MNCH2) mourns the loss of one of its own, Dr Abubakar Izge.  Dr Izge was the Senior Technical Advisor for the programme and in charge of the programme’s federal level engagement. He

The Journey to Universal Health Coverage 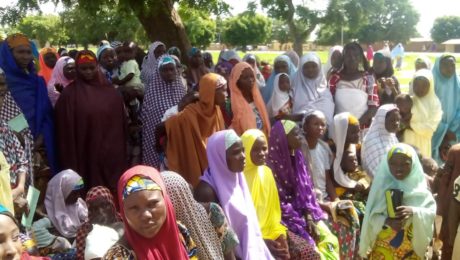 Universal health coverage (UHC) is a system that promotes access to quality healthcare to all citizens. It means that all people and communities can use the promotive, preventive, curative, rehabilitative and palliative health services they need, of sufficient quality to be effective, while also ensuring that the use of these services does not expose the
healthcare financingsustainable health careUniversal Health Coverage 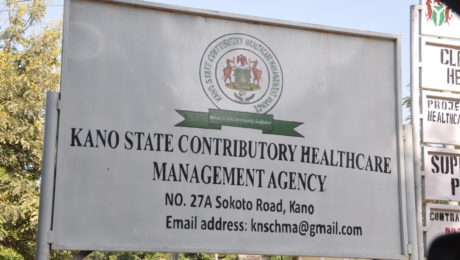 With over 9.4 million inhabitants (National Population Census, 2006), Kano is the most populous state in Nigeria. The state has over 1,200 health facilities, a vibrant agricultural sector and serves as a centre for commerce for the northern part of the country. However, maternal, infant and child mortality rates alongside other health indices remain some
healthcare financingsustainable health careUniversal Health Coverage 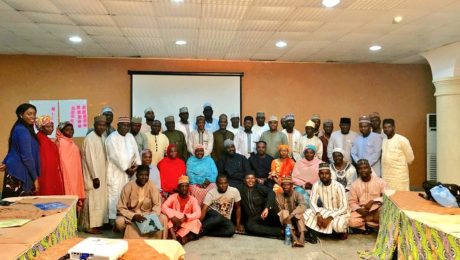 ‘Journalists are the storytellers that the public listen to and are charged with looking at a problem from many perspectives to develop that coherent narrative that speaks to their audience. These are qualities that most scientists and public health professionals don’t bring to their jobs, nor are they always expected to or even should. As
Health ReportingJournalistsMedia PartnershipsSustainibilityTransition 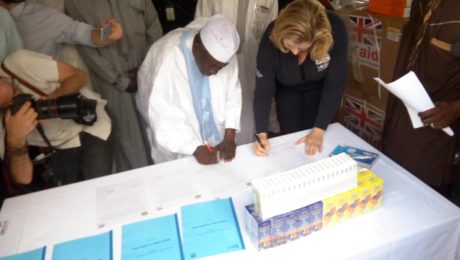 The Kaduna State Government has officially committed to sustaining the gains of the Northern Nigeria Maternal Newborn and Child Health Programme (MNCH2) by signing a letter of agreement with the UK Government, to strengthen institutional partnership in support of primary health care (PHC) systems.
PartnershipSustainabilityTransition 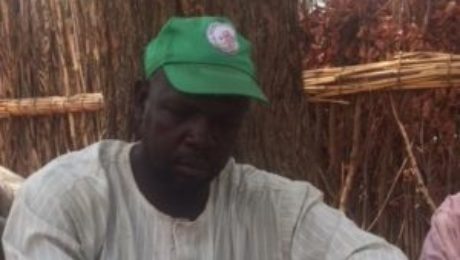 Sa’adatu knew something wasn’t right when her contractions started. By the time she and her husband arrived on a motorcycle to the nearest PHC, she wasn’t just vomiting but bleeding profusely. The PHC referred her to a larger facility 35 miles away. “I was confused,” says Sa’adatu’s husband Mallam Haruna, a Fulani farmer living in
blood donorcommunity interventionETSsuccess story 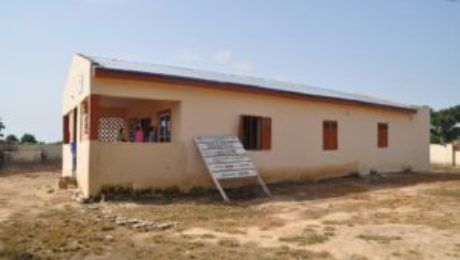 On the 1st of December 2014, Damaturu, the capital of Yobe State, came under attack by Boko Haram insurgents. Six kilometres away in Dikumari, a diverse farming community of 2,000 residents, the gunshots and chaos forced many people to flee the town. Barely six months later, Dikumari became a host community to some of the
Facility Health CommitteeIDPyobe 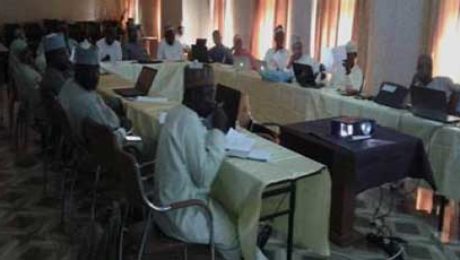 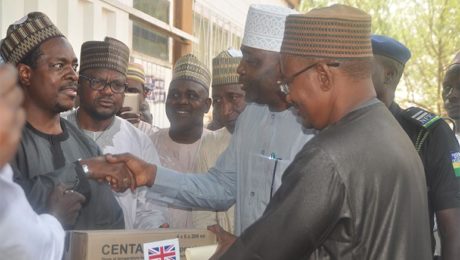 On the 16th of April 2018, MNCH2 participated in the flag-off ceremony to commence the distribution of drugs and commodities donated by the programme to Jigawa state. The Project Director and National Team Leader Dr. Jabulani Nyenwa handed over the items in a symbolic ceremony to the Deputy Governor Barr. Ibrahim Hassan Hadejia. In his 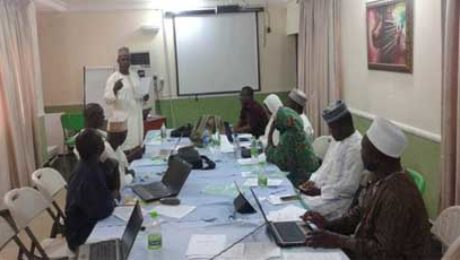 MNCH2 was instrumental in the development (September 2017) and validation (April 2018) of the State Strategic Health Development Plan. The activity started with an orientation of the Sector Planning Team and TWG members to prepare them for the development process, followed by a 6-day retreat in Kaduna to develop the draft SSHDP II with an