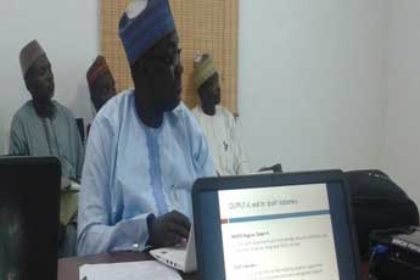 The need for effective coordination of health interventions and oversight at the LGA level led to the formation and inauguration of LGA MNCH Steering Committee which is represented by both state and non-state actors representing the community voice. These committees were inaugurated and trained on their expected roles and responsibilities in all the 17 LGAs of the state in June 2015.

Their key role is on mobilising resources for MNCH in their respective LGAs. These committee have worked hard to mobilise resources in all the LGAs, but the outstanding performance was in Nguru LGA where the committee mobilised for a scanning machine worth N1.7M and several other items. 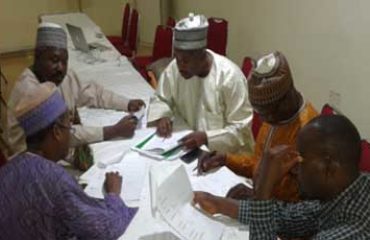 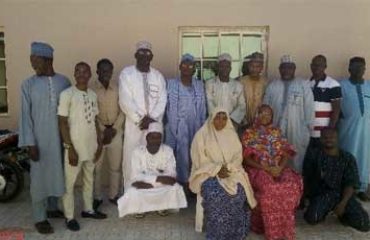 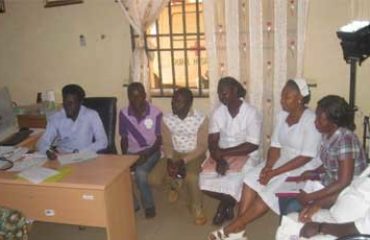